Conscious Leadership in Action with Tim Ellis, co-founder and CEO of Relativity Space 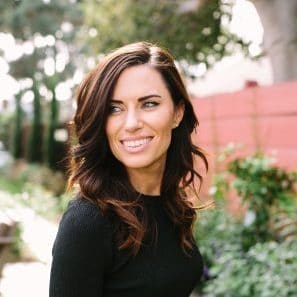 This week, you get to peek into the world of aerospace pioneer and exemplary leader, Tim Ellis, co-founder and CEO of Relativity Space. As one of my long-time clients, Tim has gained valuable insight into the world of Conscious Leadership, which he has learned how to put into action as his company has grown from a seed, to a full blown revolutionary venture.

In this episode, he shares his unique experiences as a co-founder of a company that is not only growing exponentially, but is also challenging the way that we as humans view the future of space exploration. Since co-founding Relativity, Tim has helped change the future of space exploration by expanding the possibilities of manufacturing. Under his leadership, Relativity has skyrocketed, and as with all fast-growing companies, there have been a few growing pains along the way.

Relativity Space is the first autonomous rocket factory and launch services leader for satellite constellations which is disrupting 60 years of global aerospace manufacturing. Relativity is developing the first and only aerospace platform to integrate machine learning, software, and robotics with metal 3D printing technology to build and launch rockets and other aerospace products in days instead of years, with the long-term goal of building the future of humanity in space.