How to Spot Drama a Mile Away 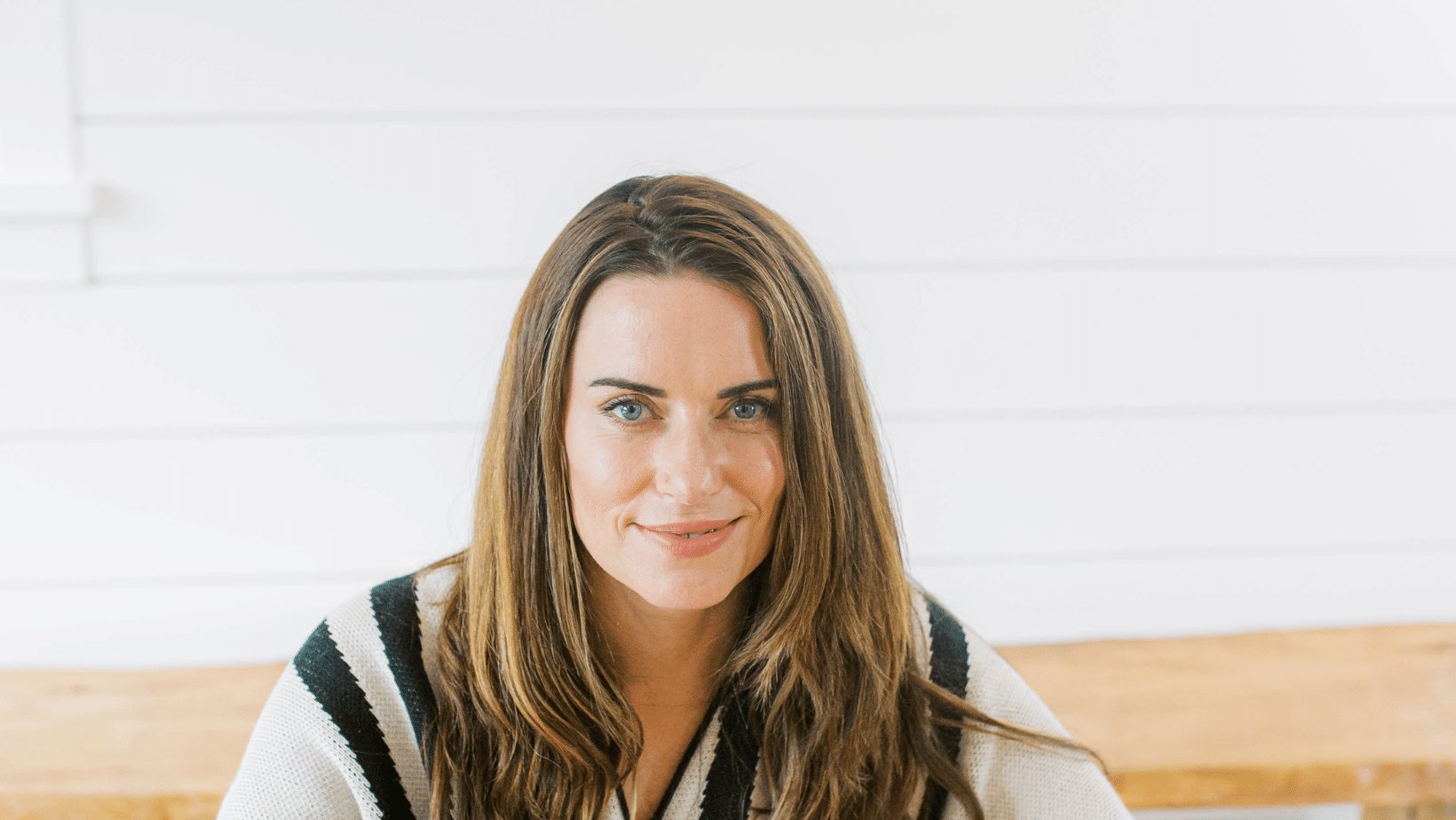 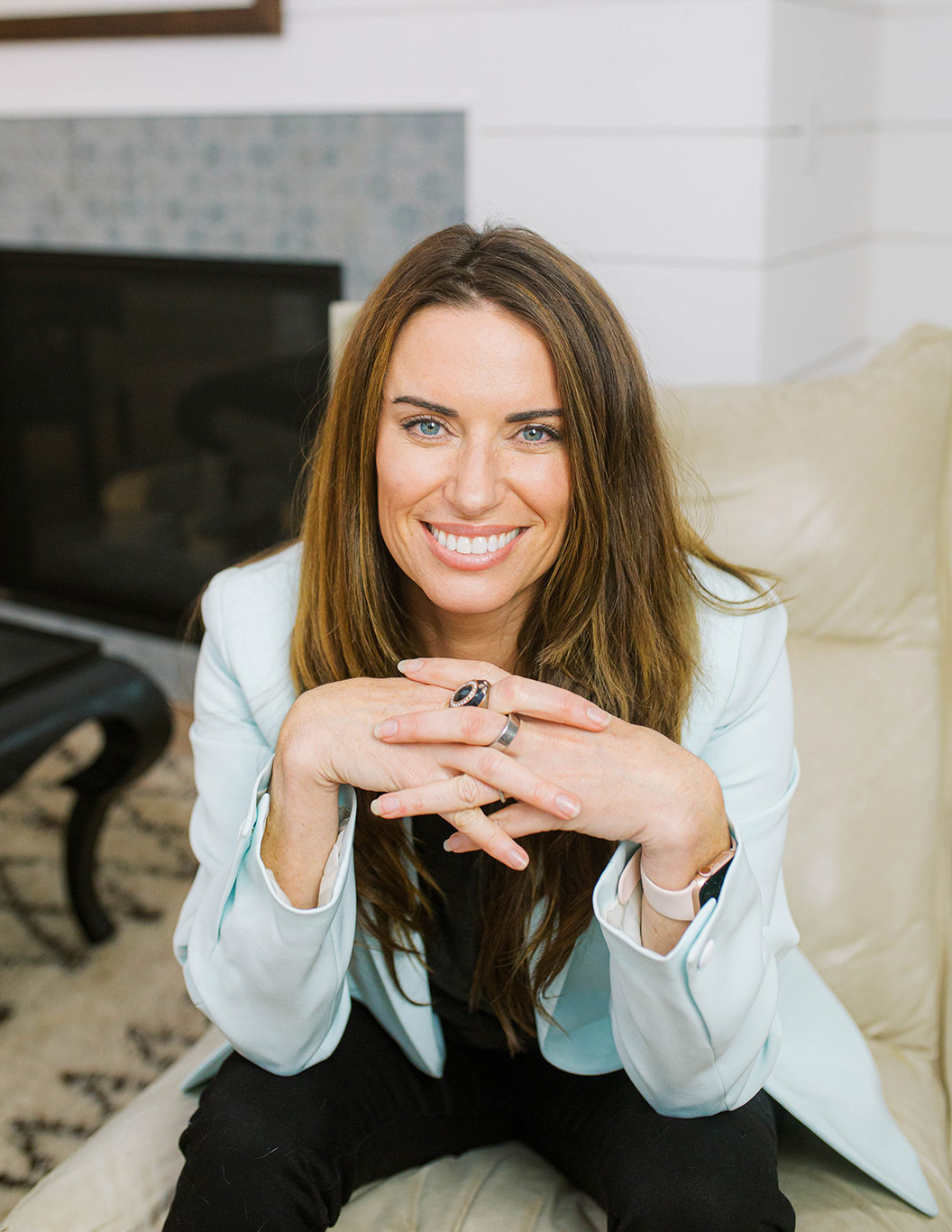 Why you are stuck and powerless to change

Humans find themselves in drama all the time. We seem to love it.

There is truth to this.  Even if you think you don’t want to be in drama you may actually enjoy it.

What is drama? And more specifically the drama triangle?

The drama triangle is a social model created by Stephen Karpman.  It is often referred to as the Karpman drama triangle.  This is a model of human dysfunctional social interactions and the roles humans tend to play.

Humans are programmed to exhibit one of these three roles when in a state of drama.  This is done both consciously and unconsciously. You can’t escape this human condition.  You can learn ways to help yourself shift out of it though.

When you are in drama you feel like life is unfairly happening to you. It feels like you are stuck, powerless to change your situation.  Your issues keep recycling over and over again.

The same patterns keep showing up in your life.  In your work, your relationships etc. it feels like you are cycling through the same over and over again.  Welcome to the drama triangle.

How did you get into drama? Well….

Drama leads to suffering and when you are in drama you invite those around you into drama.  Who doesn’t want to join the drama party? Not necessarily the party invite you hoped for!

Drama is not a bad thing.  Humans spend most of their time on the drama triangle.  It’s completely normal. It’s a fun party on the triangle.  You may enjoy it.  That’s ok.

It’s just a mindset you are in.  It’s neither good nor bad.  It’s a human condition.

If you find you are not enjoying the drama and you want to change the patterns permanently then there is hope.

When you shift out of drama you move up into the empowerment triangle.  Here (above the line) you are able to tap into all the creativity, energy and power you need to permanently solve your issue.

Self-awareness is the key to being able to know when you are in drama. It’s being aware of where you are placing your focus, your interpretation of facts, and your own sense of power in the situation.

Understanding the three roles of the drama triangle and the characteristics they take on will help you to recognize when you may be in drama.

The Victim role is the prototypical powerless one. Life is happening to you and you can’t solve problems on your own.

You believe there is scarcity and you need something you do not have. When operating in victim role, you are looking for help or someone to rescue you from your situation.

The Victim non-consciously actually seeks out pain and suffering. They seek overwhelming problems that are dramatically big. Often feeling misunderstood thinking “Nobody gets me” or No one will ever understand.”

It’s not a fun role to be in.  You are suffering. You have feelings of fear, anxiety, and trepidation and seek safety and security. You feel completely helpless, powerless, and at the effect of the outside world.

Villain (aka The Persecutor)

The Villain role (aka the Persecutor) is seeking someone or something to blame. The Villain loves to blame and be righteous about it.  Blame can be at yourself, others, the system, society, institutionalization, decriminalization, the universe etc. Villains feel they are right about who or what to blame.

Villains love to criticize, judge, and critique. The Villain knows he or she is right and may stifle open conversation in order to keep attention on the problem instead of ways to resolve the problem.

Hero (aka The Rescuer)

The Hero role (aka the Rescuer) likes to fix, save and solve problems (temporarily). The Hero likes to band-aid problems.  Hero’s help others feel better and solve problems.  Only when a Hero solves problems it’s just to remove the immediate suffering.  It’s not a permanent solution and the problem will return.  It’s a bandaid.

When you are in this role you want to help and are convinced the Victim needs saving. The Hero fixes temporarily motivated to reduce the suffering now. The suffering may be someone else’s or your own. Hero’s can’t resolve the problem permanently because they are in drama themselves.

The Hero is the superstar on the drama triangle. They can control the situation and make others feel better because of their actions. They take action believing a problem is truly a serious threat and will apply a solution to a problem.  When you are in Hero mode you are trying to avoid your feelings or feelings of discomfort of any kind.

Start to be aware of each role in your mindset and notice when you find yourself in drama.

Ask yourself: Am I in drama? How am I perceiving this situation? Am I a hero, villain or victim?

Only once you begin to recognize yourself in drama will you be able to begin to understand how you got there in the first place. Learning to recognize the root cause of going into drama will enable you to be able to take 100% responsibility for it and shift into a different way of operating.

Treat it like an expedition where you are trying to discover yourself.

Journal about your discoveries. Write down times you find yourself in drama.  When are you in drama? Where are you seeing drama show up around you?  What are you trying to be right about that’s keeping you in drama? How are you responsible for getting into drama?

Keep a sense of lightness and playfulness in your mind about it all.  It’s human and natural.

After some time you will become much better at recognizing these roles within yourself and when you are on the drama triangle.  At that point, you are setting yourself up to learn how to shift out of the drama and into empowerment.

Learn how to limit your time spent in drama by recognizing drama in its three main forms This episode explains what the Drama Triangle model is and its different aspects. By the end of this coaching session, you will be able to Identify what each Drama Triangle archetype represents and the way they impact your behavior and leadership.

Discover how the Victim, Villain, and Hero manifest in your life and how to recognize the limiting stories you’ve been telling yourself. Gain the tools to combat Below the Line stories and shift Above the Line when you find yourself in drama.

3:11 What drama looks like and why get mixed up in it